Showing posts from March, 2021
Show all

Misc: Workaround to silence Outlook for MacOS notification sounds while Do Not Disturb enabled. 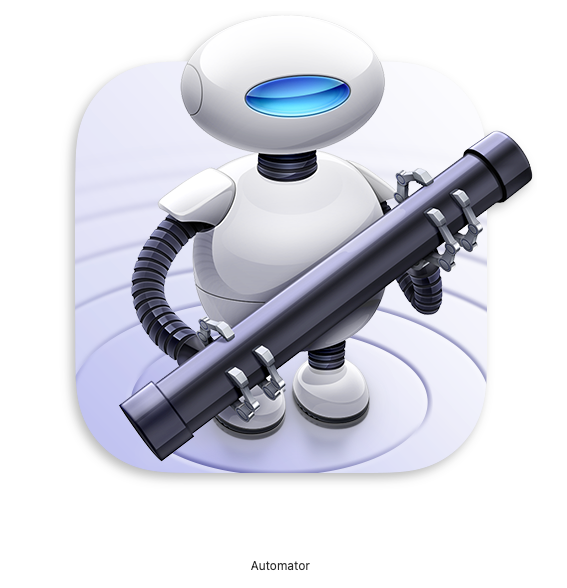 Summary: Work from home doesn't mean you should be on 24/7, which is why MacOS's "Do Not Disturb" function is great.  What's not great is that not all apps on MacOS respect it.  Microsoft Outlook for MacOS is one of them.  I've put in a bug/feature request for it to natively respect MacOS do not disturb.  In the meantime, you can make use of MacOS Automator silence your system based on a calendar trigger. It's no fun having anything that isn't muted going off in the middle of the night.  Below can be used to basically mute your system.  You can also have Automator close Outlook, but I've found that muting the system instead will catch any other application offenders that do not respect MacOS's do not disturb function.  Not to mention the dreaded, "Would you like to save this?" message that prevents the app from closing. Workaround: Launch MacOS Automator, you can find it in your Applications Folder. Create your Automator task type by
Post a Comment
Read more

NSX-T: Get BGP Route Table from T0 via Powershell/Curl

Summary: Azure VMware Solution doesn't currently allow CLI/SSH access to your Edge VMs.  So typical CLI way to find information is not possible.  If you need to get things like a route table from your T0, you need to do it through API methods since the UI still doesn't provide this.   [Update: I lied, you can download route table via UI.  But imagine how much cooler you would be using powershell. ;)] UI Method: Powershell Method: Curl Method:
Post a Comment
Read more
More posts