Showing posts from December, 2014
Show all

Error: Issues information is not available at this time. (vCenter Appliance)

December 30, 2014
The above was a wonderfully descriptive error I would receive in the web client.  This started appearing after I removed individual nodes from a cluster and readded them back to inventory.  (was trying to clear some bunk HA errors)

Long story short, I had to open the C# client to find out what 'warning/error' it was complaining about.  Quite simply, I had forgotten to re-add the hosts back into the vDS and migrate the vMotion/vSAN vmk connections.

Man-o-man, I see why so many people complain about the web client.

The upside to the story was I found out a couple of things about vSAN.

Having a 3-node cluster minimum, I was able to remove and re-add each host back into the cluster with no issues to VM's running on each host.Even w/ the vDS problem, vSAN kept chugging along w/ VM's running just fine.In other words, even without vCenter managing things, the ESXi hosts kept everything running just fine.This was on my mac mini vSAN cluster.
4 comments
Read more It's definitely beta and I'm not a big fan of some aspects of the implementation, specifically that I might find myself jumping between this and the provided vCloud director a lot.  It's not all bad though.  Click through if you'd like to read my overview/opinion of the service.

Summary: Ran into this wonderful error while traveling.  Thankfully, I still had Outlook 2011 still installed, so I had a workaround for a bit.

Details: This would occur for no obvious reason, although it does seem related to 'travel' related activities when switching time zones.  Outlook would go into offline mode and would require that I activate it first, activation would fail w/ the above error.  If I remember correctly, I had this happen to me two about a month ago as well, but the activation error went away on it's own after I flew back to my timezone.
This time, I screwed around w/ it, and well I probably broke it while trying to fix it before going back to my home time zone.  One of which was deleting the computer from my activated list as a troubleshooting step.  Anyway, Microsoft support on a communities board finally posted a solution, but it was difficult to figure out, so here is a 'translated' step by step.  Specifically step 5 wasn't that clear to…
Post a Comment
Read more

vCenter Server Virtual Appliance and Native Active Directory, back to the basics... 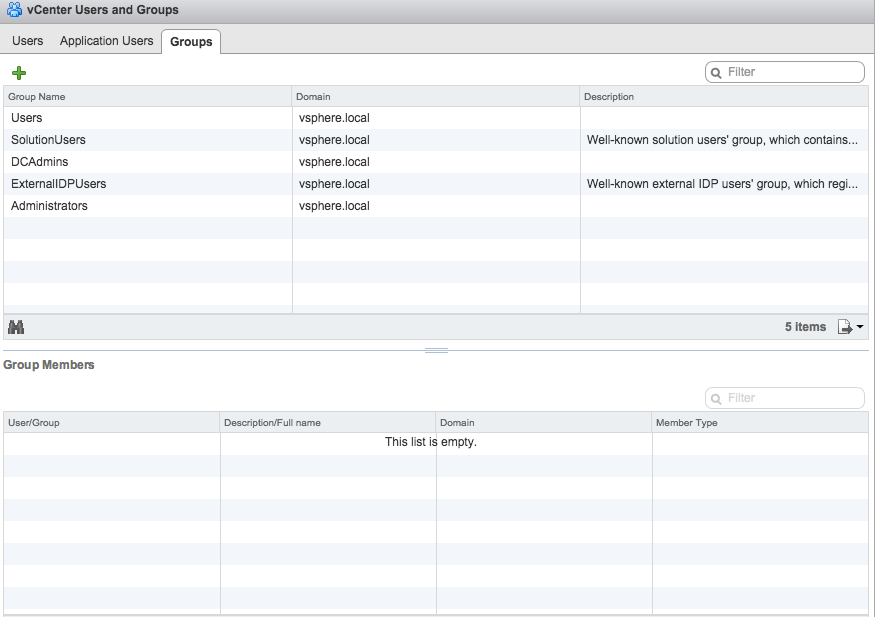 I had a rather interesting issue w/ my vCenter Server Appliance (vCSA).  I had it natively joined to my Active Directory domain so I could use it as a native identity source in SSO.  I was running into a rather curious issue where I would add a user to the SSO Administrators group, everything would appear to happen correctly, but the table showing group membership would be blank.

Searching for users in any domain would work fine.  Just not the membership table (Group Members).

LDAPS packet capture is somewhat not useful because the packets are encrypted.  The best you can really tell is whether packets are communicating to whom.

Come to found out, after working w/ VMware, looking @ a packet trace, it so happened that the user search dialog was querying a domain controller that had DNS PTR records. 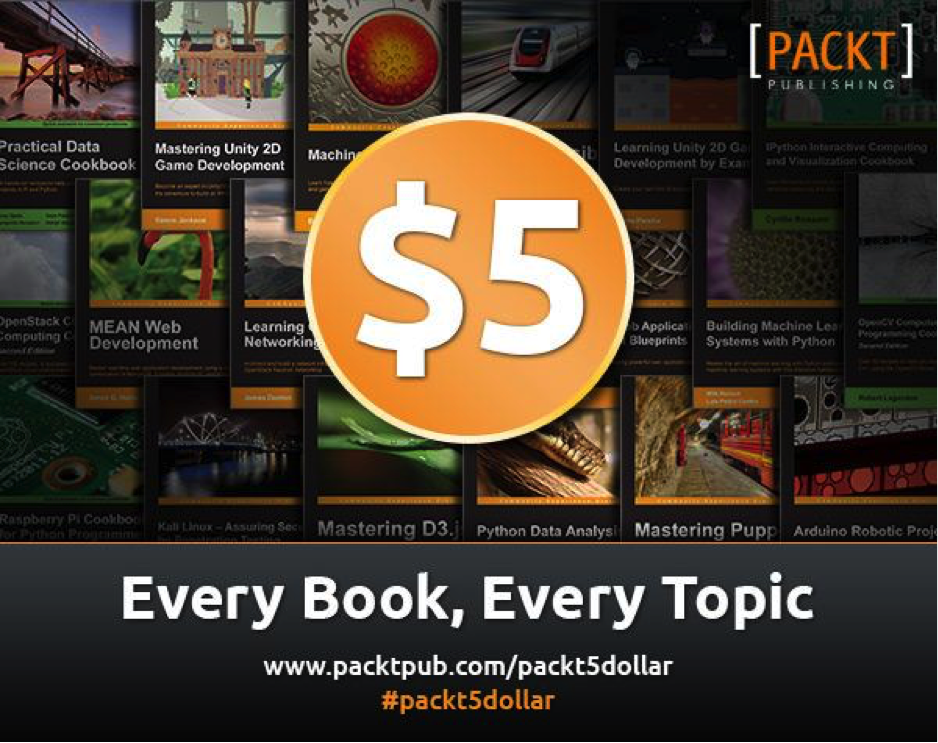 Following the success of last year’s festive offer, Packt Publishing will be celebrating the holiday season with an even bigger $5 offer.   From Thursday 18th December, every eBook and video will be available on the publisher’s website for just $5. Customers are invited to purchase as many as they like before the offer ends on Tuesday January 6th, making it the perfect opportunity to try something new or to take your skills to the next level as 2015 begins. With all $5 products available in a range of formats and DRM-free, customers will find great value content delivered exactly how they want it across Packt’s website this Xmas and New Year.
Post a Comment
Read more
More posts