Summary:
A cache disk failed in my host taking along with it the disk group.  This is expected behavior, but for some reason, the disk group also disappeared from GUI so I couldn't decommission the disk group to basically replace the cached drive.  So, had to do it through powercli/esxcli.  Wish I took a screenshot, cause it was kind of annoying.

Get iDRAC/ILO (aka Baseboard Management Controller) IP via PowerCLI 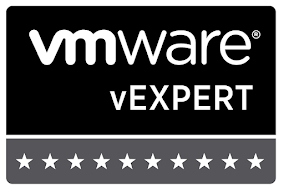